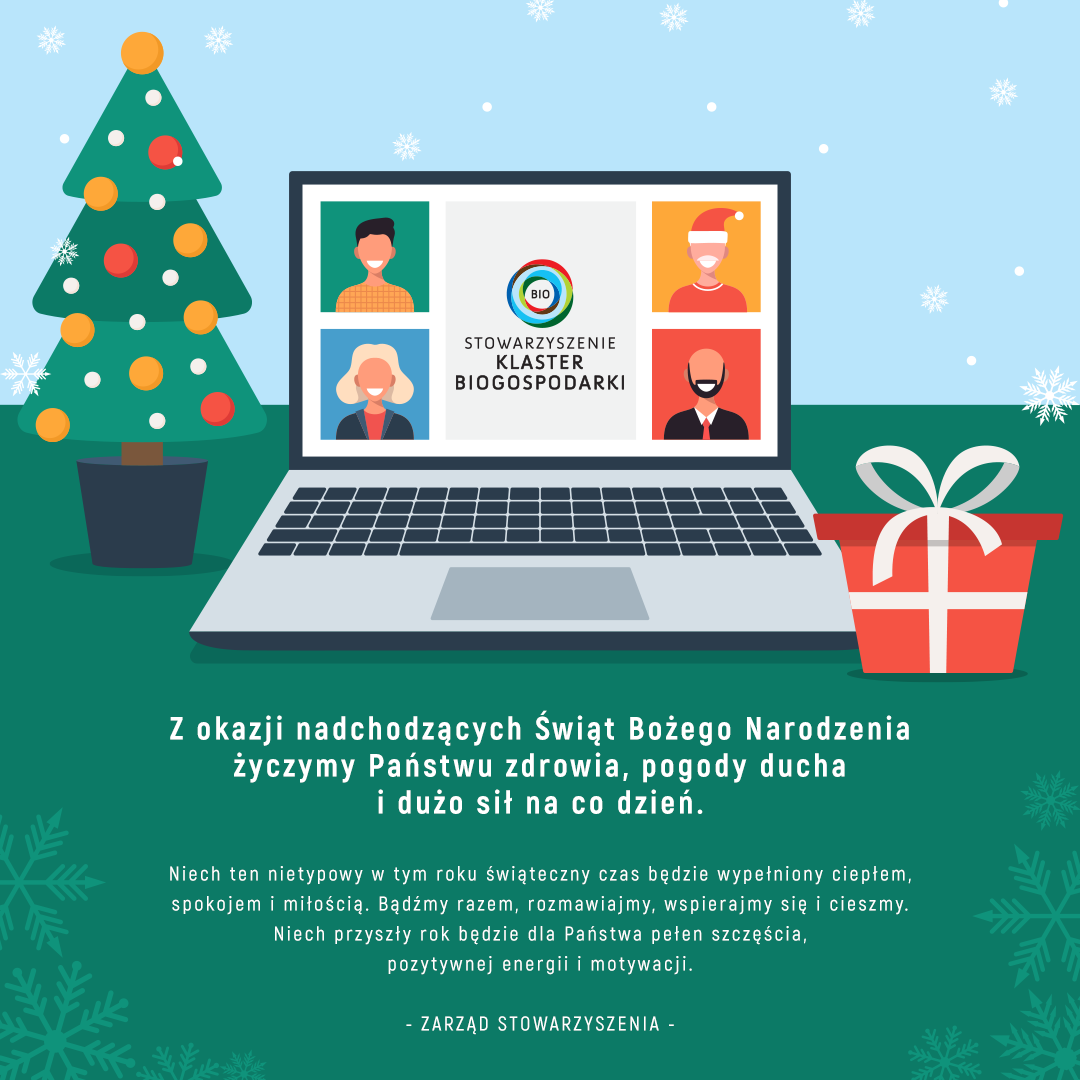 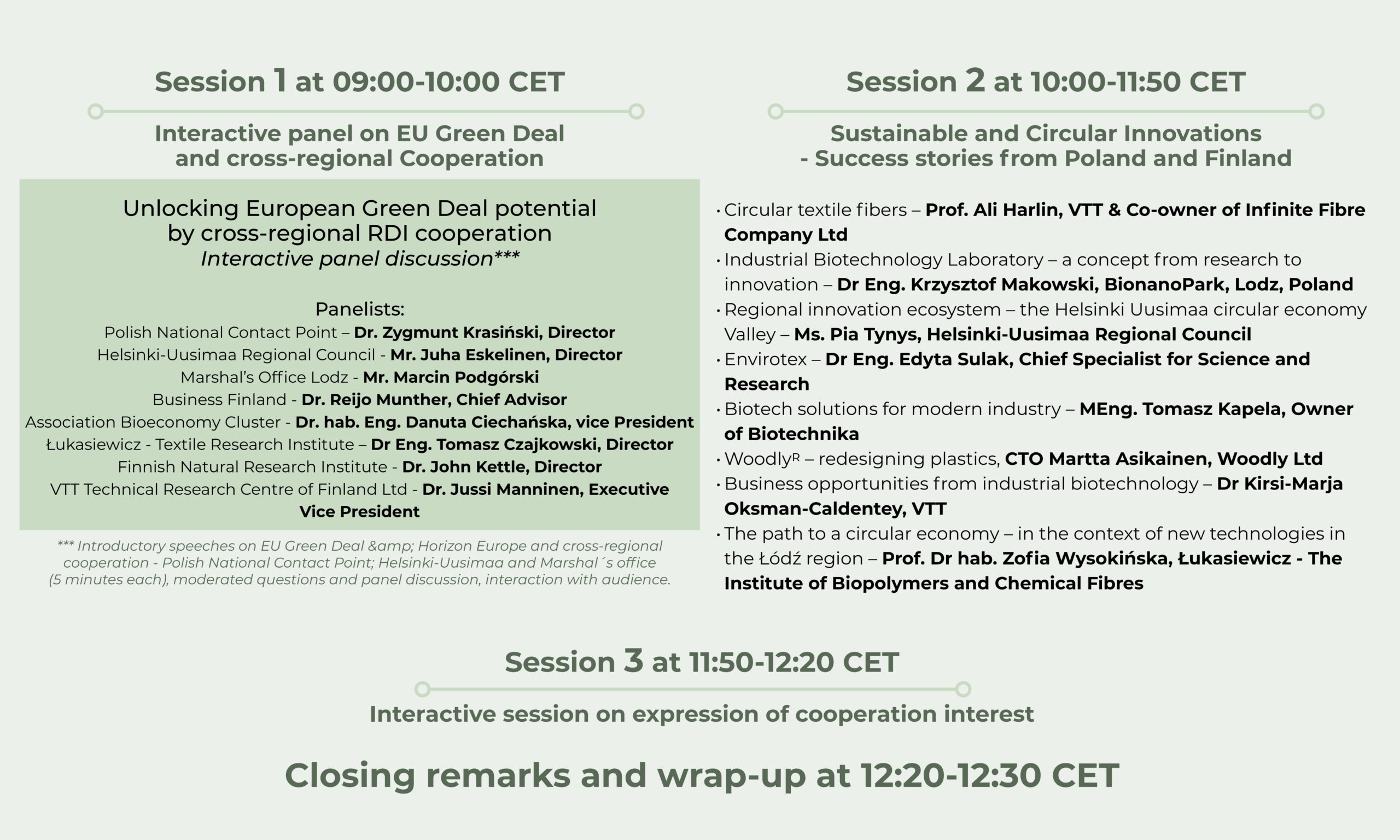 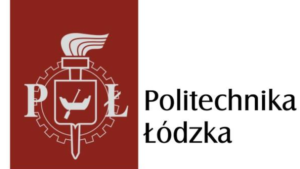 On 23-24th of November 2019 in Warsaw, Zero Waste 2019 Trade Fair took place. The event was intended to raise awareness and promote limited consumption, which is expected to bring a reduction in waste production. During the event numerous stands were prepared, displaying products such as ecological cosmetics, eco-straws, multiple use cutlery and bio-packaging.

The essential elements of the event were discussion panels and lectures. Among the lecturers was vice-chair of the Bioeconomy Cluster Association, Ms Danuta Ciechańska, PhD. She introduced the topic ‘Circular Bioeconomy and biomaterials’. During the presentation she extensively explained the connections between bioeconomy and zero waste ideology and she gave examples of actions undertaken in the area of bioeconomy in order to reduce the wasting of natural resources.

‘Research and Innovation Forum: culture of innovation, culture of tomorrow’.

On 13-14th of November 2019, ‘Research and Innovation Forum: culture of innovation, culture of tomorrow’ was hosted in Warsaw. During the conference, innovation as an indispensable part of enterprise development was raised. Experts in the field of R&D and Innovation from following companies: Budimex, Ikea Retail, Fortum, Santander, Cognifide, Maspex took part in the event.

The vice-chair of the Bioeconomy Cluster Association, Ms. Danuta Ciechańska, PhD took the position of the moderator of the discussion panel named ‘Science, Business, Associations as partnership for the development of your innovation’ with the participation of representatives of following companies: MASPEX Wadowice, Simens i EIT FOOD.

Behind us is one of the most important events of this year concerning contemporary bioeconomy. On the 7th October 2019 in Łódź took place the 7th International Bioeconomy Congress EBCL 2019 – ‘For the sake of the common good’, organized by Łódź Voivodeship, whose participant and subject matter expert of workshops entitled ‘Bioeconomy for society, society for bioeconomy’ was Bioeconomy Cluster Association. Nearly 100 speakers and 700 participants from Poland and other countries worldwide took part in this year’s edition of the Congress, including representatives of local government, and business and science experts, whose presentations were divided into 18 thematic panels, concerning, among others:

The common idea connecting all the presentations during the plenary session of the Congress was the care for the future of the Earth as a common home. Moreover the importance of EU subsidies for the realization of the majority of tasks concerning climate policies, including bioeconomy, was mentioned.

The moderator of the first discussion panel entitled ‘Bioeconomy – from industry to commercialization’ was Mr Tomasz Kapela, the owner of the company Biotechnika and the chairman of Bioeconomy Cluster Association. He delivered a presentation ‘Designing, activating, deploying’ during which he described how the realization of industrial biotechnology projects is carried out – starting from the initial development stages and ending with complete, working and fully operational industrial installation. 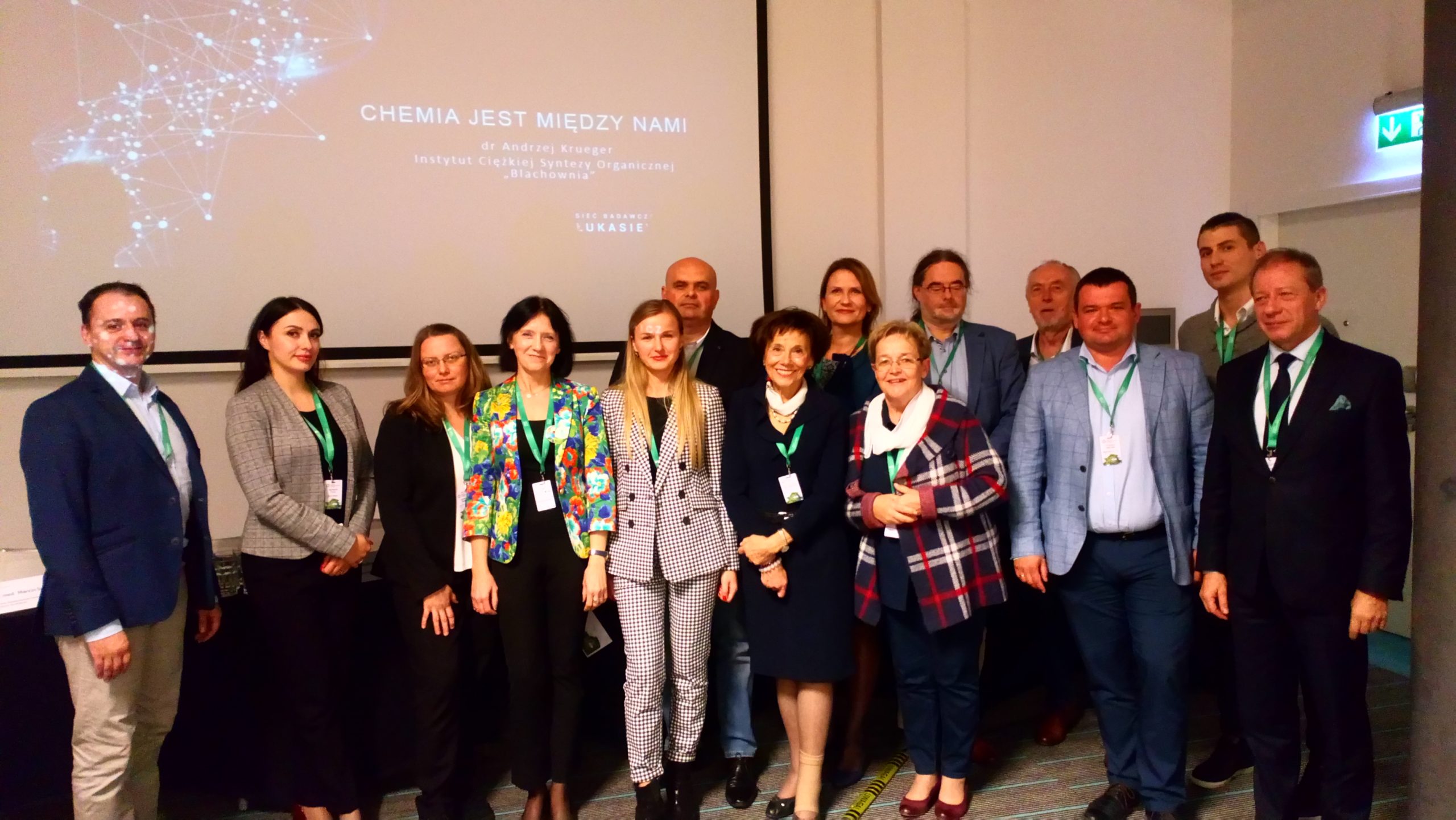 The organizers of the 7th International Bioeconomy Congress particularly focused on a fruitful dialogue between the representatives of the scientific, administrative and business worlds. Furthermore, cooperation with institutions of higher education and encouragement of younger generations to become interested in environmental protection was emphasized. 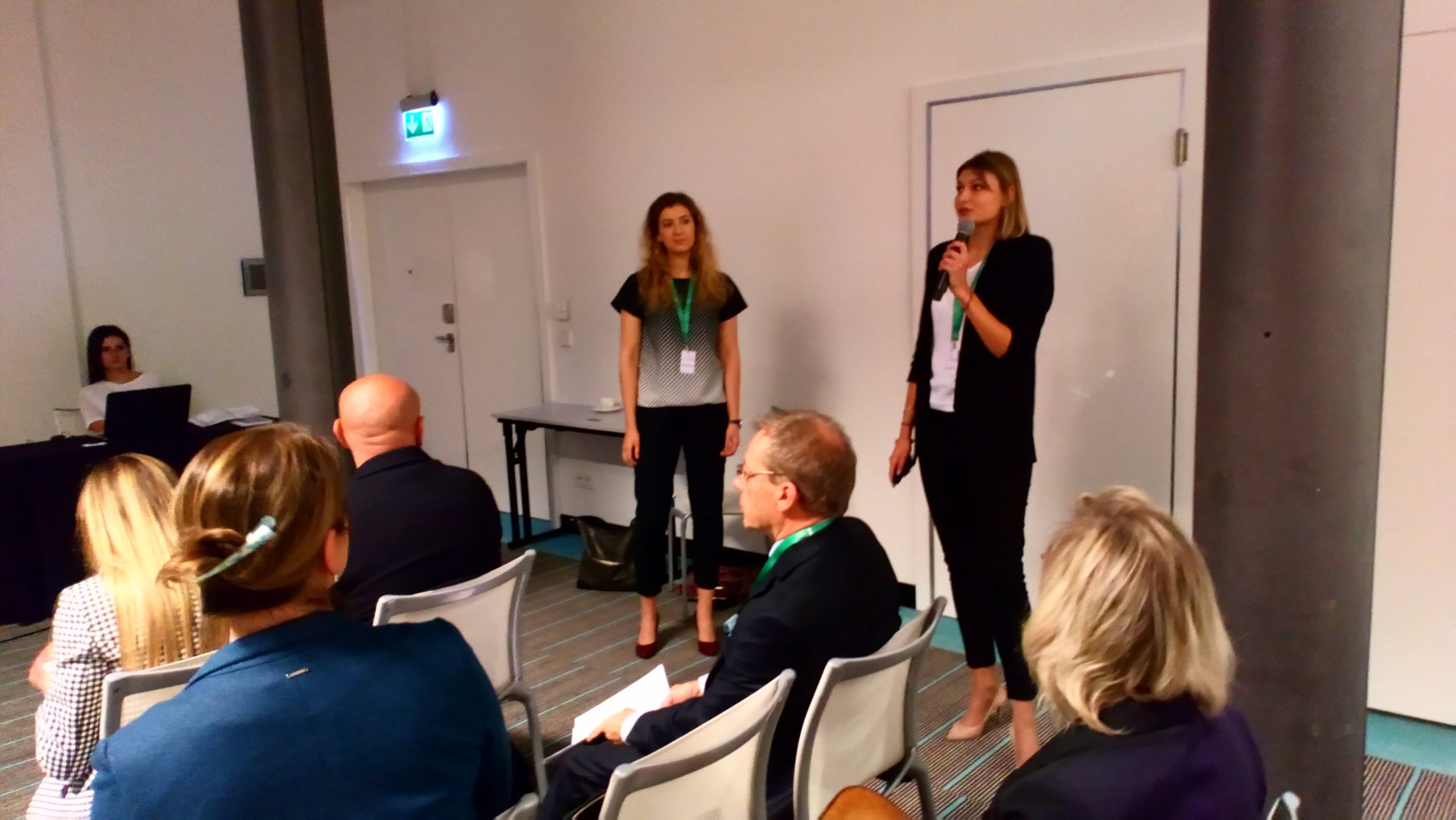 The students of the IX High School in Łódź and children from the Kindergarten 66 in Łódź were invited to the Congress. The youngest participants had the opportunity to take part in ecology workshops organized by Bioeconomy Cluster Association together with the Kindergarten 66 in Łódź. The children created incredible artistic works using waste, such as empty egg containers or plastic bottle lids, at the same time learning about the basics of recycling. During the workshops they could learn how new items can be created from recyclable materials. The aim of the Association was to pass down the knowledge and information about how contemporary bioeconomy should be perceived to the children. The partner supporting the eco-workshops for children was MASPEX Group, Wadowice I REKOPOL SA. 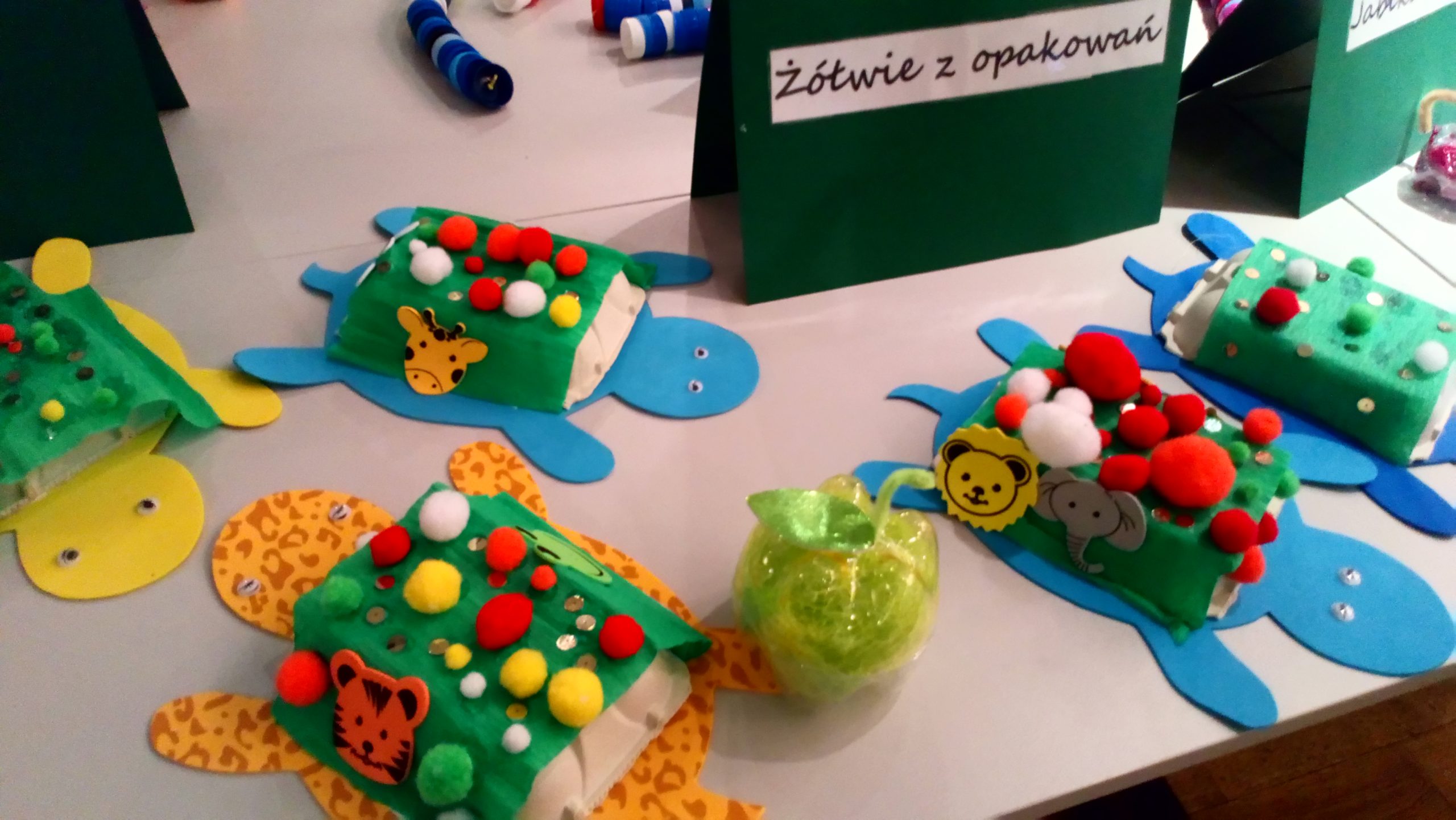 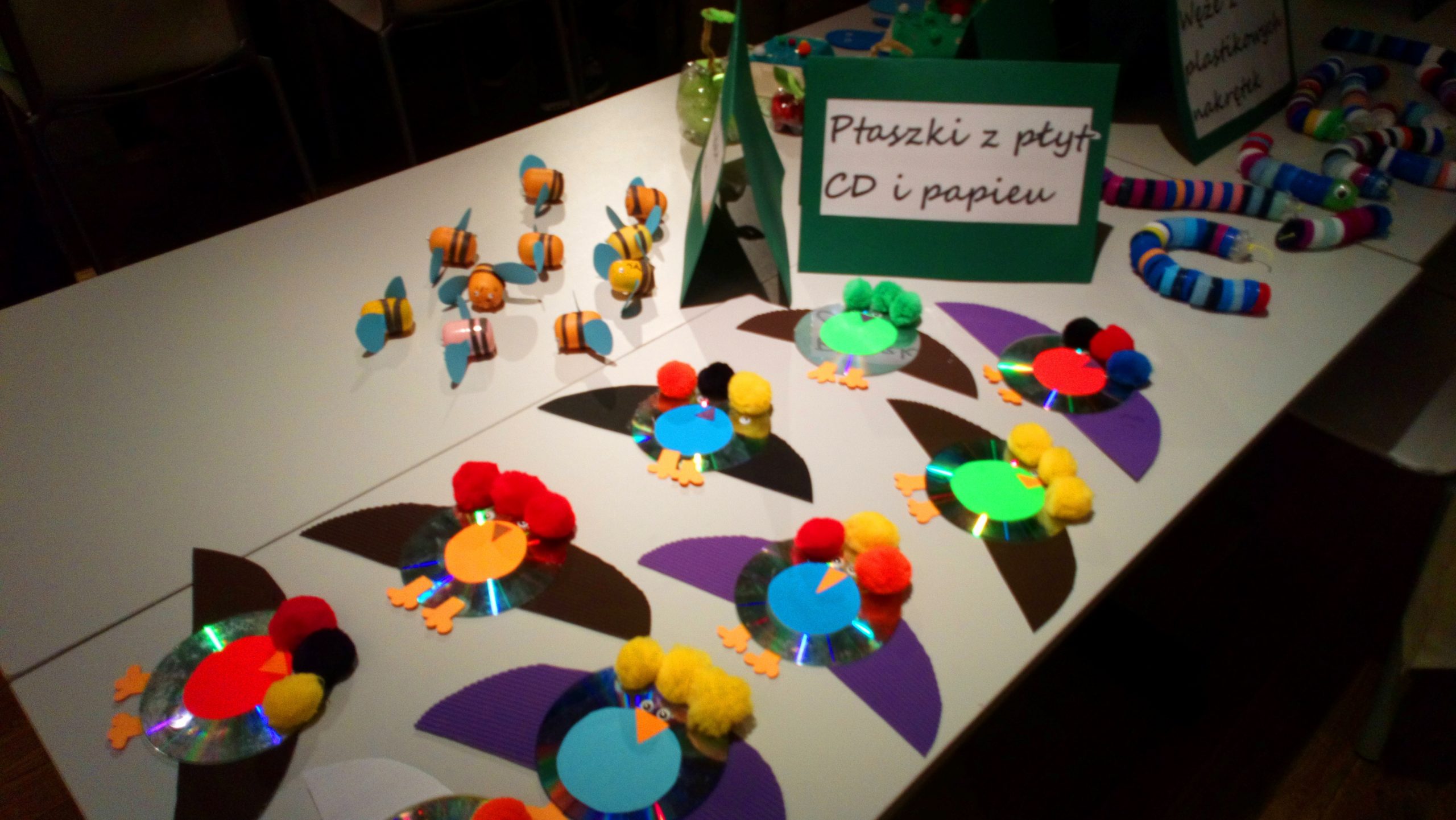 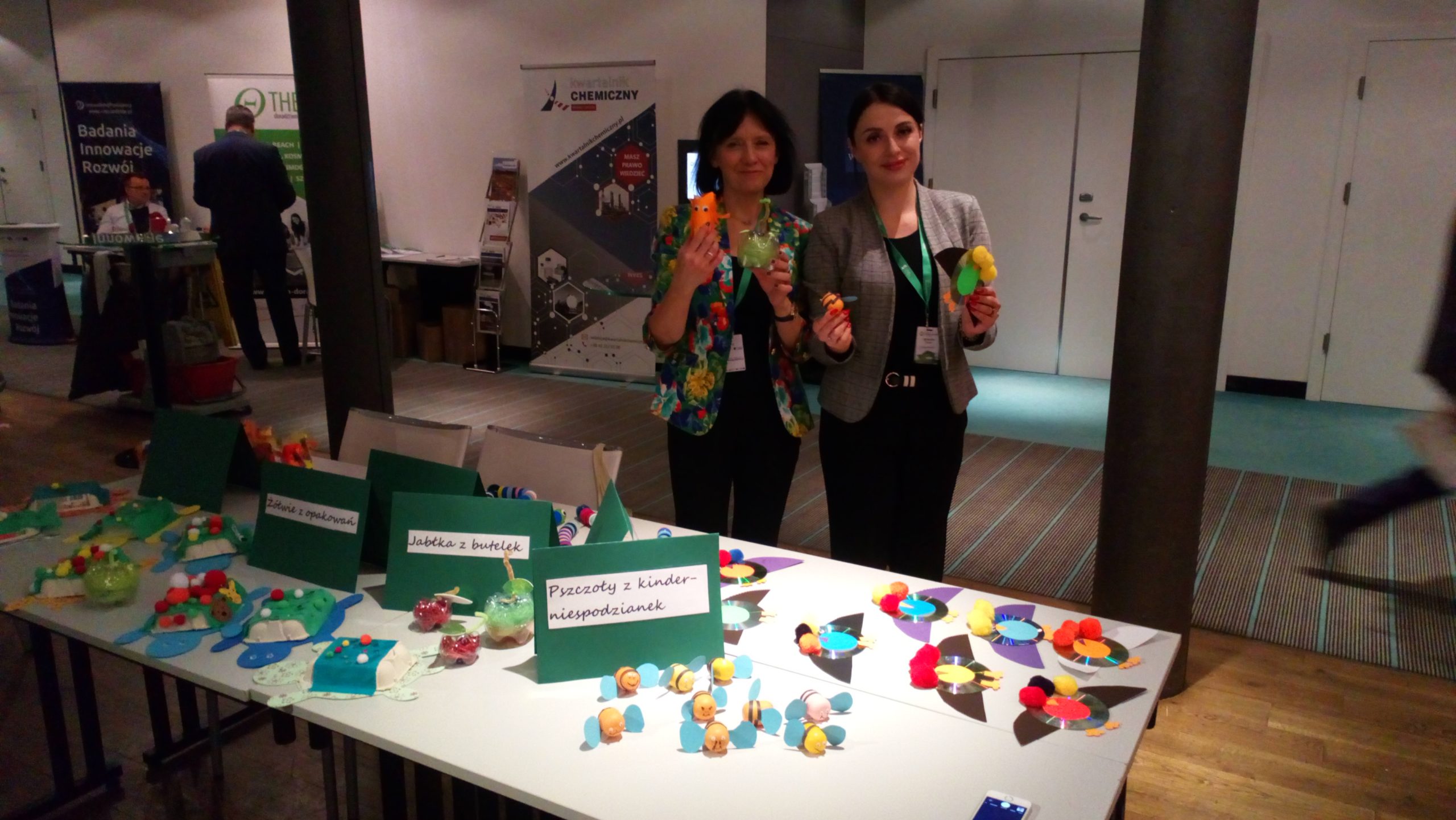 Link to the event: https://bioeconomy.lodzkie.pl/en/home-1-en/

On the 23rd September 2019 in the Ministry of Entrepreneurship and Technology the conference opening the project ‘GOSPOSTRATEG – otoGOZ’ took place. Its main theme was the actualization of the existing markers measuring the development of circular economy and the influence of said economy on the socio-economic advancement and also creating new ways of measurement.

The main aim of the conference was the presentation of the actions that have already been taken to create a system of measuring markers of the transformation into circular economy in Poland, and moreover the discussion among participants from the scientific, administrative and business worlds about topics connected with circular economy.

Among the speakers was the vice-chair of the Association, Ms Danuta Ciechańska, PhD, who delivered a presentation “Bioeconomy and its role in the development of circular economy in Poland’. During the presentation the main idea behind the state of bioeconomy in Poland and the direction of its development was discussed. Attention was brought to the dependencies between circular economy and bioeconomy and to the chances that bioeconomy provides for micro-, mezzo- and macroeconomic development. The interdisciplinary nature of this sector, which provides an opportunity for close cooperation of different branches based on KIS (Krajowe Inteligentne Specjalizacje - National Smart Specialisations) was also mentioned.

At the end the potential of bioeconomy in Poland was presented, while also stressing the role of the Bioeconomy Cluster Association in the integration of the scientific and economic environments in the pursuit of creating an ecosystem of innovations based on education, development of entrepreneurship and social communication.

Bioeconomy Cluster Association has just signed an agreement with INNOWO.

The main assumptions included in the previously mentioned agreement are membership and cooperation within the framework of the Polish Ciruclar Hotspot, which was initiated and created by INNOWO.

The mission of the Polish Circular Hotspot is to support the global community, business, cities and governments in the transformation towards the circular economy through practical and scalable solutions that will help solve one of the greatest challenges of our time: the shrinking natural resources and environmental degradation.

We are listed on the website of the Polish Circular Hotspot:   more http://circularhotspot.pl/pl/organizacje-pozarzadowe

We use cookies on our website to give you the most relevant experience by remembering your preferences and repeat visits. By clicking “Accept”, you consent to the use of ALL the cookies.
Cookie settingsACCEPT
Manage consent

Any cookies that may not be particularly necessary for the website to function and is used specifically to collect user personal data via analytics, ads, other embedded contents are termed as non-necessary cookies. It is mandatory to procure user consent prior to running these cookies on your website.